Jen (nee Chambers) has sent in some photos from her PTS  50th Anniversary celebration last October, held at the Forest Hills Hotel in Frodsham. Jen says “We met in the morning for a coffee and chat which then continued over lunch and into the afternoon. Some of us then left to travel home but some stayed overnight and so met up for an evening meal. In all it was a lovely day, some sad news as there always will be as time doesn’t stand still, but in general it was a happy, laughter filled day.”

See also the Social Events section of the Photo Gallery for more photos. 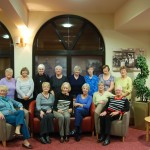 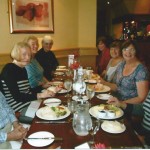 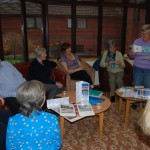