On Friday 16th October the Nurses League Committee were invited to see the recent development carried out in the old Royal. They visited the areas now called Blocks A, B and F.

Block A contains Ward 1 and Ward 7.

Block B is the old Orthopaedic ward, Clarence and Ward 8.

Block F, which comprises the round wards 6 and 12, has not yet been developed. The group visited Ward 12.

In the articles below are some of the photos taken by Mary Howe during the tour.

I will put some more photos in the Memories section – so keep logging in. It is hoped to show the photos digitally at the next reunion.

BELOW – at the start of the tour 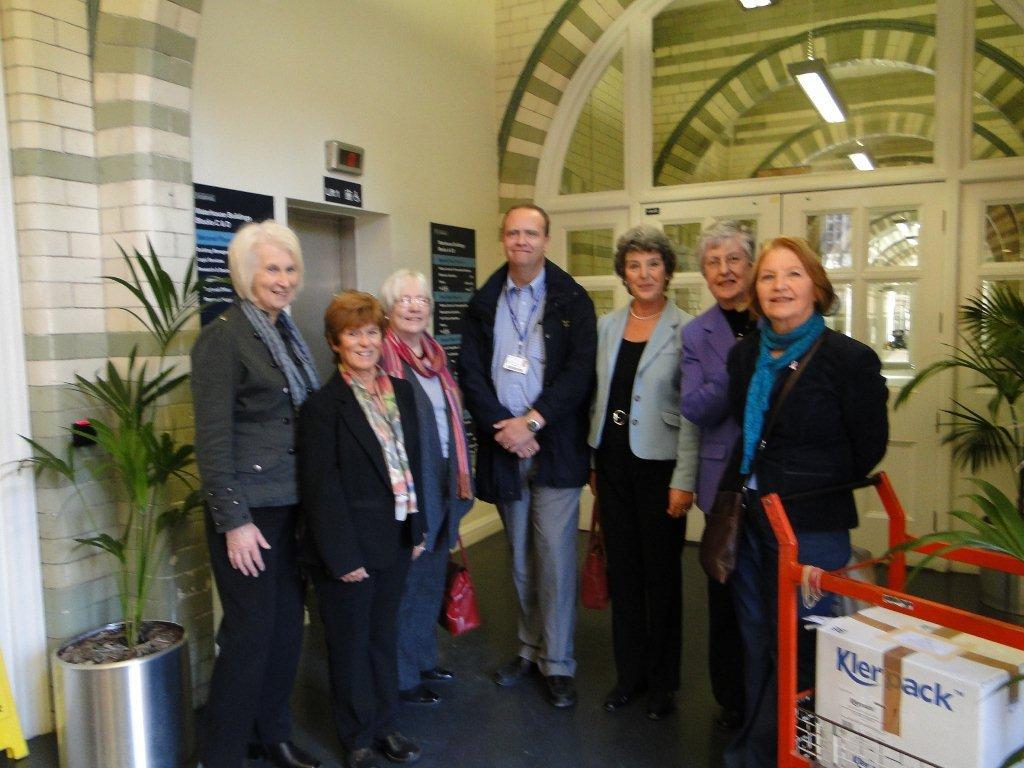